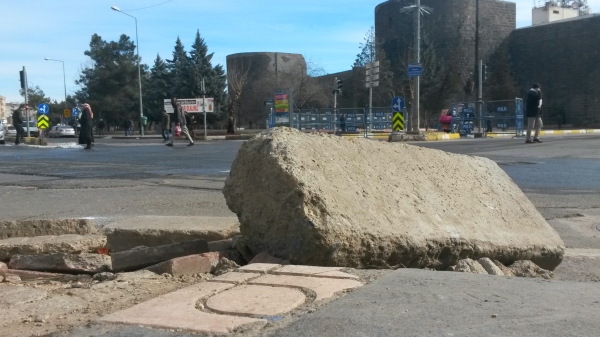 The only way to describe my experience here so far is to quote two great individuals, Morpheus and Slavoj Zizek: "Welcome to the desert of the real" 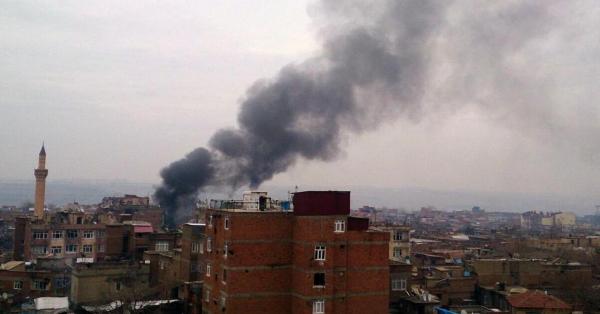 It began as a little spat between Noam Chomsky and Turkish President, Recep Tayyip Erdoğan. Correction, it began as a organized series of acts of criminal injustice by Erdoğan on which Chomsky refused to be silent. Many other foreign academics joined with Chomsky in signing an open letter to the Turkish government calling for peace in Southeast... END_OF_DOCUMENT_TOKEN_TO_BE_REPLACED